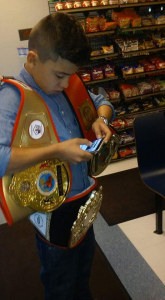 The Fort Myers Police Departments Police Athletic League (PAL) is proud to announce that its very own Danilo Diez is headed to Washington D.C. this weekend for the Regional Silver Gloves Boxing Tournament. If Diez wins his matches, the next stop would be the National Silver Gloves Tournament in Kansas City, Missouri. 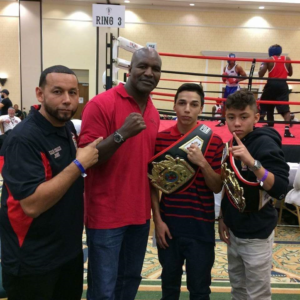 Diez became a member of the Fort Myers PAL three years ago when he was ten years old. Diez is coached by Jose Ojeda and holds a current amateur record of 12-4. Diez has won all six of his last fights and continues to improve.

Some of Diez’s accomplishments include: 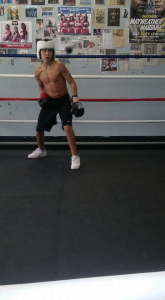 Diez is a great all-around young man who represents the Fort Myers PAL extremely well. Not only does Diez work hard in the boxing ring but in the classroom as well. He currently attends advanced classes in school where he maintains an A and B average. His main goal is to represent the United States in the 2020 Summer Olympics. 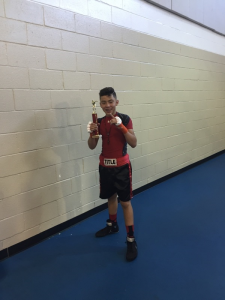 The Fort Myers Police Department is proud of Danilo Diez for all his accomplishments and wishes him the best of luck in his upcoming tournaments!