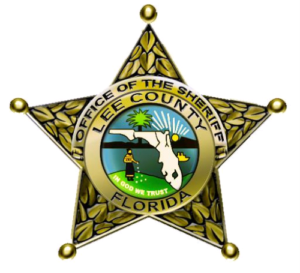 The Lee County Sheriff’s Office announces its lowest crime rate since the turn of the new millennium and another -12.17% drop compared to last year.  In Uniform Crime Reports (UCR) released today, the current crime rate has dipped below 2500 (actual 2495.54) surpassing last year’s incredibly low rate of 2841.  Lee County Sheriff Mike Scott credited the tireless efforts of the men and women of the Sheriff’s Office for the record low crime.  “If it weren’t for the proactive efforts of our deputies and support staff around the clock on the street, in the jail, on the phone and in dedicated service, we would not see such improvements,” he said.  While the work is never over, I stand “Proud to Serve” with these professionals as we encourage citizens to report suspicious activity, report crimes and offer our support to those victimized.  Have no doubt, we will do everything in our power to seek out the criminals who try to diminish the quality of life in Lee County.”

In review of the UCR data, the biggest drop for 2012 was in the category of residential burglaries with 778 fewer than last year (-24%).  Thefts over $200 also had a significant reduction by 621 crimes (-18%).  In the violent crime area, robberies fell 33 cases (-9%).   The most notable increase over last year was motor vehicle theft, rising by 124 incidents.  The murder category also showed an increase of 2 cases, thus totaling 17 in 2012.

A copy of the 2012 Annual Report is available on the Sheriff’s Office website at www.sheriffleefl.org under the About Us Tab / Public Reports or via this link: http://www.sheriffleefl.org/main/index.php?r=site/showResource&id=10485,