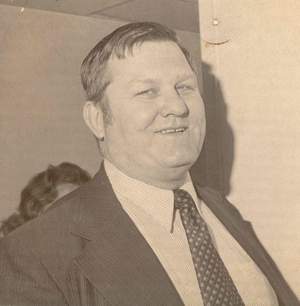 Fort Myers resident Kevin Anderson worked under House when a 21-year-old Anderson joined the force in 1979.

Anderson, now 54, said House left a lasting impact on him and his career.

“I always had a lot of respect for him,” Anderson said. “He was an old-time police officer who made it to the top.”

Anderson, who retired from the department in 2004, said House assigned him to be one of the county’s first school resource officers in 1983.

Anderson said House was living in the Winter Park area in recent years and said former officers would occasionally make the trip up there to have lunch with the retired police chief.

Anderson said he remembers House as a “rough and tough guy with a big heart.”

He also said House was always big on people being places on time.

“If he called a meeting at 4 p.m. you better be on the right side that door at 4 p.m., because it was being locked,” he said.